The Commonwealth is a pet-friendly apartment community!

From the beautifully carved stone entrance, to the striking modern apartments waiting within, every detail of The Commonwealth Building is a testament to this city’s unflinching tenacity and grit.

Right in the heart of Downtown Pittsburgh, The Commonwealth Building is a breathtaking early-20th-Century masterpiece built by historic Pittsburgh architect Frederick Osterling. Today, the building has been reborn. The interiors have been reimagined to reflect modern lifestyles, while heritage touches, like the marble floors and iconic exterior facade, have been lovingly restored to their original glory. Born and raised in the Pittsburgh area, Frederick Osterling started his architecture firm in 1888, and changed the skyline of his home city forever. An experimental master of Gothic Revival architecture, Osterling designed some of the city’s most important buildings, including the Arrot Building, the Times Building, and the spectacular Union Trust Building. And yet, when finding a home for his new architecture firm, he decided to set up shop in his hidden treasure—The Commonwealth Building.

“Extraordinarily large windows sit between a grid-work of sandstone piers with terracotta detailing… These generous windows are a key component for the new apartment design, flooding open-plan layouts with daylight and providing extraordinary views to the city” -Brent Houck, PWWG Architects Redesigned to offer a highly contemporary living experience in a gorgeous historic setting, The Commonwealth Building has been meticulously restored to National Park Service historic standards—we’ve renovated the 30-foot-high banking hall into a modern retail space, leaving the original marble flooring, walls, and plaster ceilings. Thoughtful details from the building’s former lives can be found throughout the building, while even the wood window trims have been lovingly rehabilitated. Through an inspired partnership of award-winning architects, interior designers, and property managers, The Commonwealth Building has become a 21st Century apartment masterpiece.—

"In formulating the design direction and picking materials, our team aimed to honor the original Greek Revival details while modernizing the building and making it a welcoming retreat for residents to call home. "Natasha Habermann, Natasha Habermann Studio 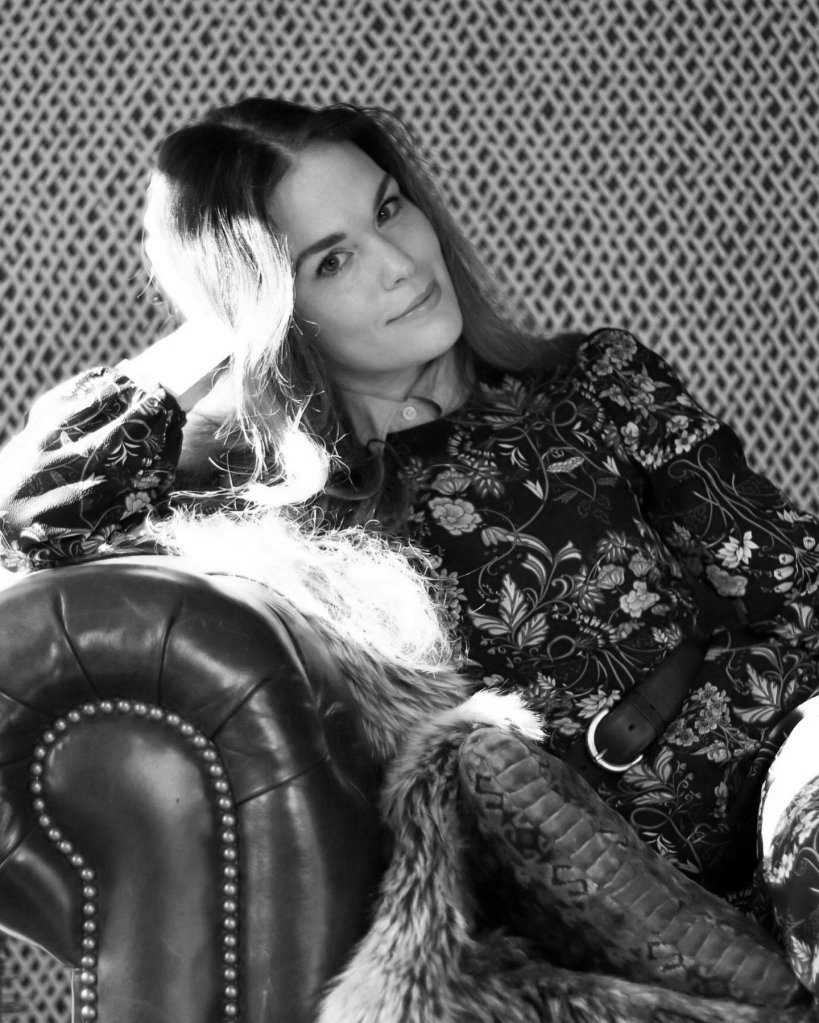 “Built in the heart of Pittsburgh in 1906, The Commonwealth Building’s unique architectural character and historic legacy have been reimagined and painstakingly restored to share in the story of this city’s bright future.” “We aim to surprise and delight you in every interaction – from the moment you enter our community—through concierge services, thorough cleaning, repair, and maintenance services.”

Quote from Commonwealth: “The Commonwealth Building was built proudly in 1906 for the Commonwealth Trust Bank and was one of Pittsburgh’s first skyscrapers at a height of 300 feet. Given the building’s exceptional design and incredible history, our team was excited to have the opportunity to fully renovate the landmark building and to preserve its historic character. We hope that the Commonwealth’s residents enjoy their new homes as much as we enjoyed bringing the Commonwealth back to life!”